The cloud – haven’t we heard enough about cloud-based accounting software? Since the first appearance of cloud software, it seems as if every company, every business, every advertisement urges nonprofits to move their business software to the cloud.

Sure, the benefits are there. But does every nonprofit really need to switch their accounting software to the cloud?

Perhaps you’re dedicated to on-premises software. Cloud software scares you. What if the system goes down or you can’t access the internet? Perhaps it’s less expensive or a donor is willing to give you brand-new on-premises software, no strings attached. Should you accept it or hold out for the cloud?

To make your decision, we’ve put together these 10 questions. The answers will help you choose between cloud-based solutions and on-premises software.

Migrating to the cloud or moving to a cloud fund accounting system should be a thoughtful and considered decision. With the right questions, and your team’s input, you’ll be able to decide what is best for your organization.

Welter Consulting bridges people and technology together for practical solutions for nonprofit organizations. We offer software and services that can help you with your accounting needs. Please contact Welter Consulting at 206-605-3113 for more information.

Nearly every nonprofit faces the challenge of access to capital. How do you find new programs? What if donor support cannot cover a new endeavor completely? A new for-profit company, NPX, claims it has the answer by encouraging pledges to projects along with traditional investments.

NPX works like this: a nonprofit announces a project, and NPX utilizes Impact Security to channel funds to a project. If the project succeeds, and specific impact measures are met, the funds are released to the project. If they’re not achieved, funds deploy to a new project.

If this sounds familiar, it’s because several fund companies have already formed funds to apply your capital to nonprofit projects. Vanguard Charitable, for example, offers donor-advised funds with a similar model. However, NPX’s model aligns more closely with Social Impact Bonds (SIB), but Impact Security is funded by private investment capital rather than through government-backed bonds. It is considered a debt-security “issued by a nonprofit organization, government or supranational entity, featuring variable returns that are contingent on the achievement of pre-determined impact metric.”

In the NPX model, three parties are involved: the nonprofit organization, donors, and investors.

NPX offers a case study on their website of The Last Mile, a program for incarcerated individuals that teaches computer coding and website building skills. Inmates learn coding and programming, then use their newly developed skills to build websites and computer apps while they remain in prison. Upon the completion of their sentence, they now have a useful skillset in great demand in the world and can find work more easily.

That’s a clear win for inmates. But what about investors? The Last Mile raised $900,000 in donations and $800,000 in investment capital. The fund repays investors over a four-year period once the program meets the stated impact goal of “inmate hours worked.”  The fund deploys the money only when and if the impact goal is met.

What if the goals aren’t met? Then the donor fund’s managers re-deploy the funds to another nonprofit. Investors may lose their money. It’s a gamble for them, but one that if it works out, does good in the world while ensuring they make a profit.

Such programs, as NPX, offers nonprofits the support of a steady funding stream, but at a risk: if the nonprofit doesn’t meet its goals, funds deploy elsewhere. Unlike a grant, which offers a set amount of money to be applied to a nonprofit, funds may or may not be released in the Impact Security model.

For nonprofits considering the Impact Security model, it’s essential to identify a project with clear, measurable metrics. In the case of The Last Mile, the measurement is the number of hours prisoners work. It does not measure something intangible, such as attitudes of inmates, or something difficult to align with the project itself, such as recidivism rates.

Nonprofits love this new model for many reasons. Mostly, it frees them from having to spend hours dreaming up new funding models on their own. There’s less of a need for many events during the year. Time can be spent on their programs instead of holding auctions and other events to raise money. And the funding stream, if released, offers a known metric, unlike an auction or dinner dance which may raise an unpredictable amount of money.

As time goes on, expect to see more creative funding methods for nonprofits. The nonprofit financial world continues to evolve, allowing nonprofits to make a great impact and provide the social benefits the world needs.

Welter Consulting bridges people and technology together for practical solutions for nonprofit organizations. We offer software and services that can help you with your accounting needs. Please contact Welter Consulting at 206-605-3113 for more information.

By Team Welter | Accounting | No Comments

We often think of business ethics, but what about accounting ethics?

Throughout the revised code, IESBA stresses independence. Accountants must always be independent when performing audits, reviews, or other professional services. This ensures that accountants won’t be swayed by personal or professional ties to those who request their services. They can review facts and figures objectively and provide clear, unbiased guidance if they remain independent.

The revised code stresses independence and suggests the so-called ‘third party’ test to determine whether or not circumstances meet the test. For example, consider all appearance concerns when determining if a situation meets the third-party test. Is there any appearance of bias, conflict of interest, or personal ties to one’s work? Would a neutral third party, upon viewing the situation, agree that the relationship between accountant and client meets this test?

Only by keeping one’s work completely free of all biases and ties can accountants offer their best advice to clients. A nonprofit client, for example, depends on their accountant for unbiased audits that will eventually be published as part of their due diligence for potential donors. It’s important for all to ensure a fair, just and unbiased audit, but perhaps even more so for nonprofits who depend on public trust and goodwill.

Like a doctor or lawyer, an accountant also has a duty to provide professional conduct, due care, and confidentiality. For clients, this means they can trust that their accountants will behave honorably with their private information. “Due care” means that care and attention will be applied to an accountant’s work, so that, to the best of their knowledge, their work has been completed to professional standards. Yes, mistakes may be made, but not intentionally. Accountants have a responsibility to their clients to keep abreast of new tax laws, accounting standards, and other changes that impact their business and that of their clients.

Lastly, accountants must maintain confidentiality over all records, information, and financial information provided by their clients. Confidentiality forms the backbone upon which accountants and clients build long-term relationships. It ensures that clients’ information is protected and secure from competitors and others who should not access it.

The new accounting ethics published by IESBA ensure consistency in the accounting profession’s actions and behaviors worldwide. For accountants, it offers them a rubric from which they can build an independent practice that meets the needs of their clients. For clients, it provides peace of mind and establishes expectations of duties, responsibilities, and relationship frameworks. Accounting ethics are an integral part of the profession and the new ethics provided by IESBA make a big difference.

At Welter Consulting, we believe strongly in shared ethical frameworks that guide our work and our clients’ expectations of us. Our goal is to bridge people and technology together for practical solutions for nonprofit organizations. We offer software and services that can help you with your accounting needs. Please contact Welter Consulting at 206-605-3113 for more information. 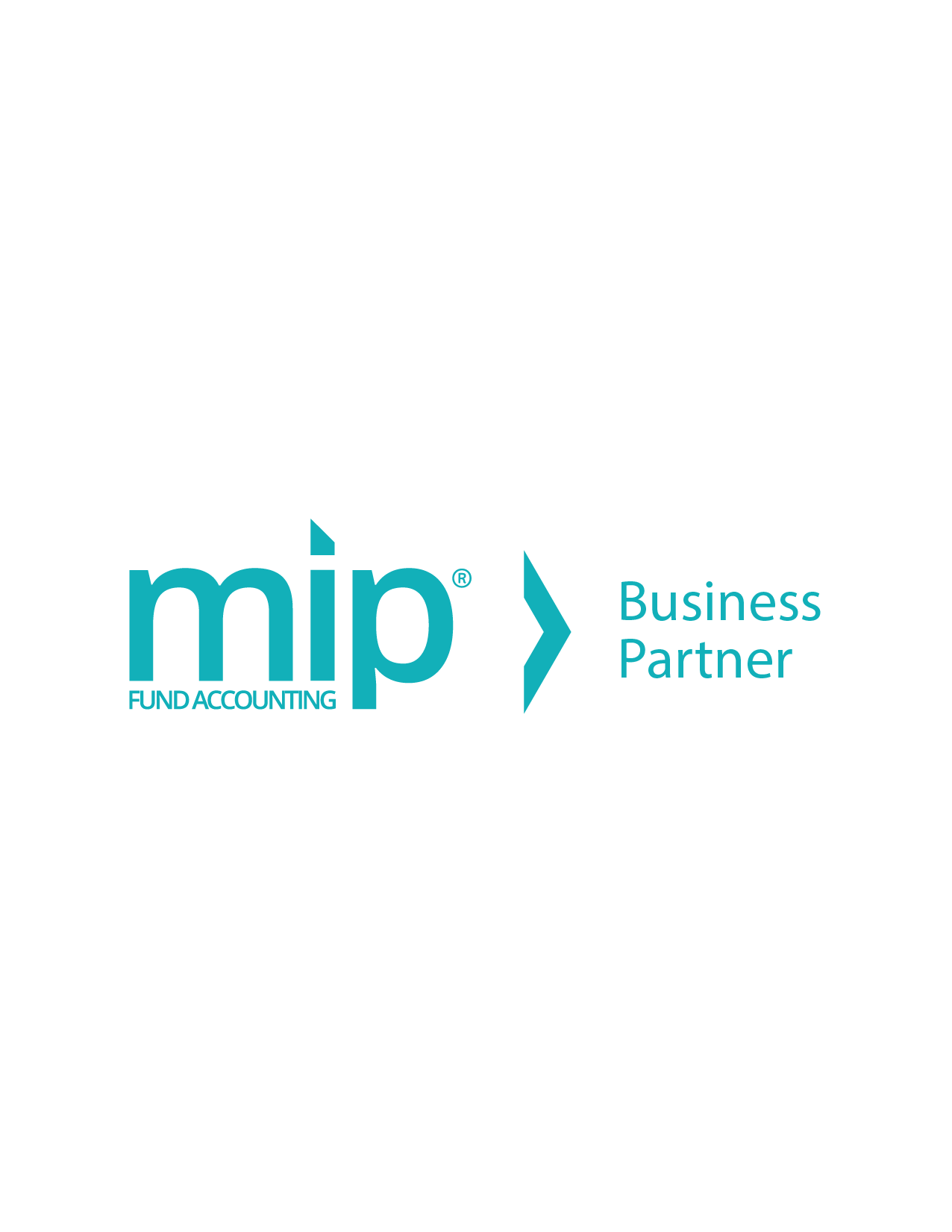